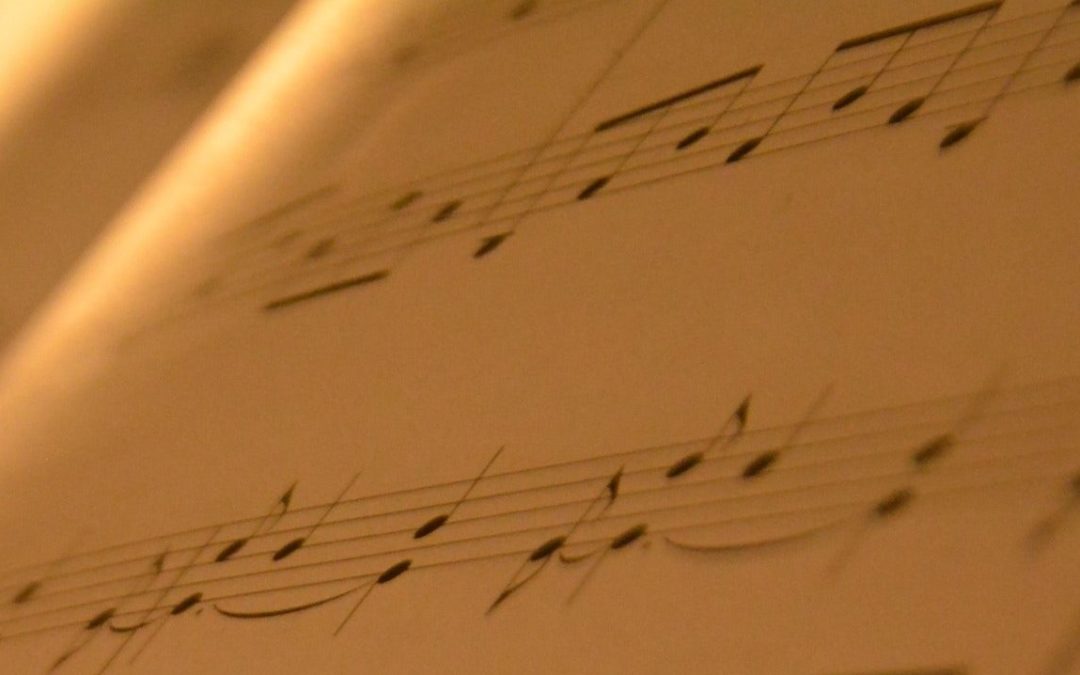 While I’m two years removed from graduating Juilliard with my masters degree in Clarinet Performance, I consider my time there reasonably successful. I made choices that led to a New York Times and Chicago Tribune review, gigs in television, and a job writing right out of school. But I also sleepwalked through nearly my entire undergraduate career because I… just didn’t know any better. I had bought into the idea—the lie?—that if I played well, got decent grades in my classes, and won some competitions, my career would happen by itself.

A really bad breakup between my undergraduate career and my first year at Juilliard was, in many ways, a catalyst for change in my entire life. I was going on autopilot in that relationship, and it made me realize that my life was on autopilot, too. I was just assuming things would work out in both my relationship and my career: I figured since I was good, I’d win an orchestra audition eventually—even though I wasn’t taking any.

I had been living four years of living an easy dorm life, where classes and a 24 hour cafeteria were just a two minute walk away, I needed to do something dramatic to take my future into my own hands. But honestly, I was miserable.

Things had to change.

So naturally, upon moving to New York City, I did a dramatic thing and spent $8500 on a life coach. To pay for that, not to mention rent, I worked at four different jobs 45 hours a week, doing everything from ushering concerts to burning CDs onto audio equipment. Forking over this money at this time was easily the most foolish thing I’d done, but taking control over my own life helped me realize that I could shape my own destiny in profound ways if I wanted to. Indeed, I was much happier working these jobs (yes, I still practiced and went to class!) than my previous, cush life.

And this isn’t true for just me.

Since graduating, I’ve had the fortune to write about unconventionally successful, conservatory trained musicians for a music publication called National Sawdust Log. I’ve profiled a Canadian who turned down the competition circuit to build a career on an entirely new brand of solo piano. I’ve profiled a string player who found her true calling in stand-up comedy midway through Juilliard. I’ve picked the brain of one of Instagram’s few six-figure classical music giants, a clarinetist who made (nearly) six figures running a side business in school, and a violinist from Wyoming who purchased a house in Los Angeles at 25.

Hell, I had no formal writing experience, but I started this blog three years ago, which inspired a viral 2016 article, which was linked to in The Washington Post, which landed me a job working and writing for one of New York’s music visionaries for over two years. 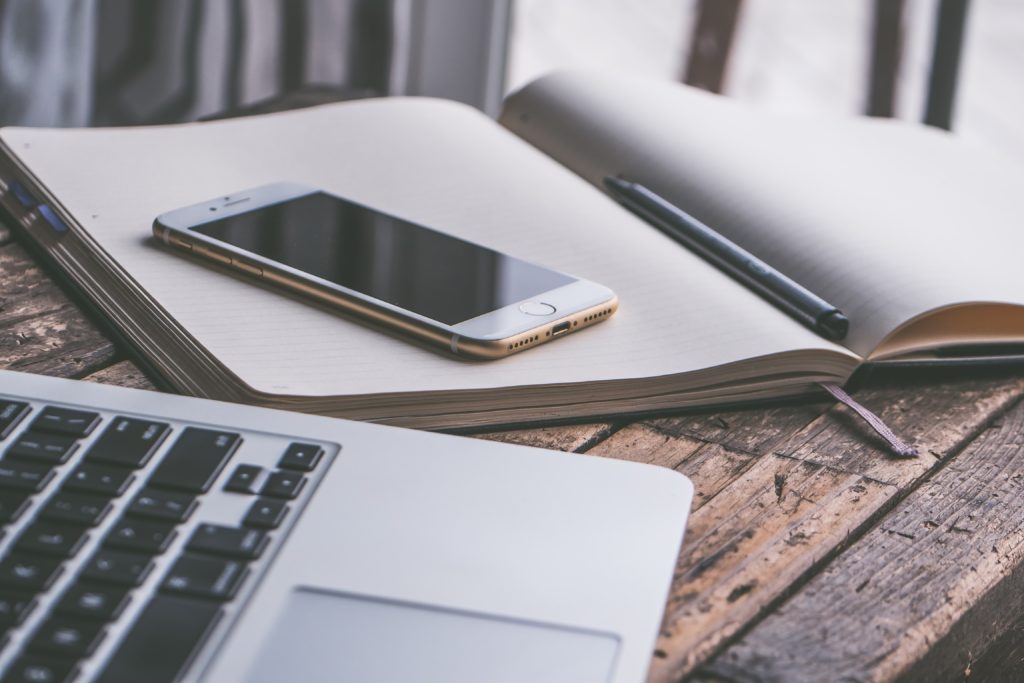 Having done deep dives into not just these musicians’ accomplishments, but the pathway they took to get there, I have started to see common threads in their unique stories. Each of these musicians had specific habits they cultivated in music school that have served them beyond graduation into fruitful and unique careers.

They ask for help. Jocelyn Zhu, a violinist, asked her alma mater Belhaven University if they could promote her project, thinking they would be too busy. Three months later, she and her co-founder were on Good Morning America. Pianist Darren Creech just straight up asked Canada’s most recognizable news outlet to write a profile of him. Just asking people you know for advice can skyrocket your career in unexpected ways.

They do first, ask questions later. School is a perfect environment to try out wild concepts and pursue moonshot ideas, but rarely do people take advantage of the opportunity. Apply for a grant. Start a blog. Upload a YouTube video. Take on an extra project. I was once asked to perform Catch by Thomas Adés for school in a performance with three weeks notice. The piece required a ton of memorization and some bizarre choreography where I had to memorize my part. The workload was ridiculous, but the concert turned out great, and I landed my first New York Times review!

They remember to have fun. Ken Kubota had been playing cello for over a decade, but the joy of playing cello was gone. So he decided to record some pop covers with his friends in practice rooms and upload them to Instagram. Eventually, he made longer covers, and turned them into a YouTube series. Now, years later, his YT channel has been recognized by movie studios and top 100 Billboard artists, and has resulted in an impressive slate of performance opportunities and international recognition. 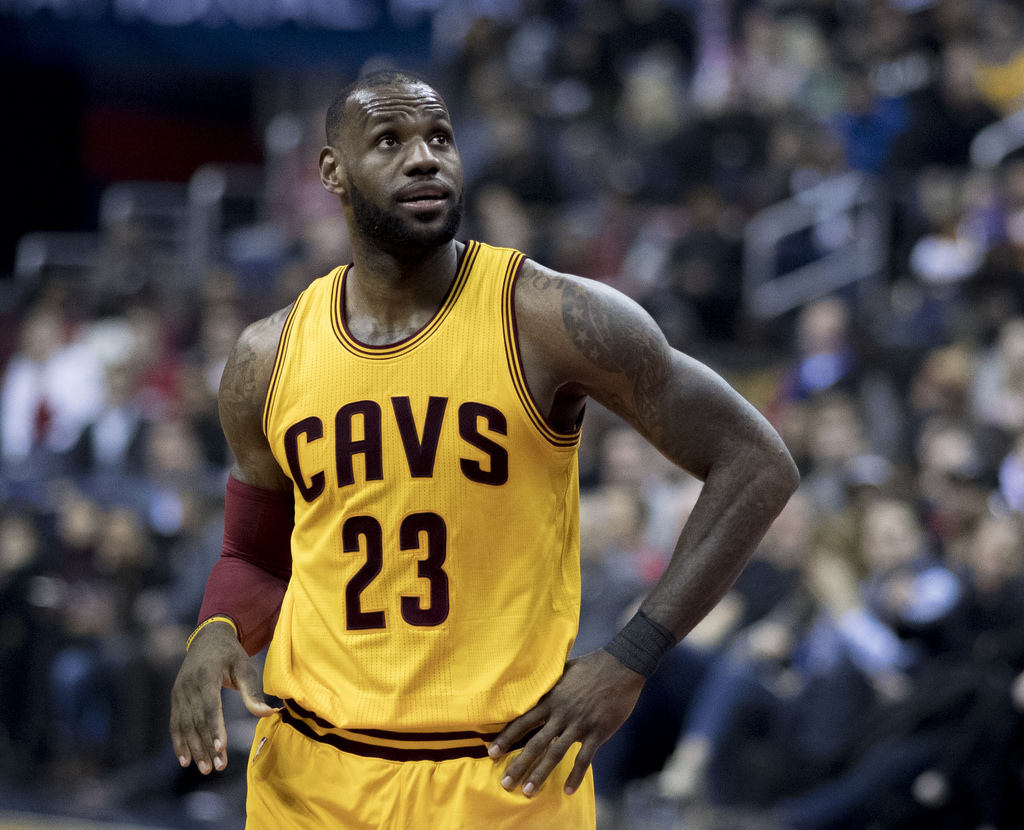 That’s LeBron James, business mogul and basketball savant, talking about preserving joy in your craft above all else, and it definitely doesn’t only apply to basketball.

I quoted a basketball player and not an iconic classical musician because my last piece of advice is to seek out knowledge and wisdom from other disciplines of life. Personally, I study athletes not only because I enjoy watching the sports they play but because, as I’ve written about before, the pathways they take to professional musicians are quite similar. I read biographies of influential people throughout history, from North Korean defector Hyeonseo Lee to Amazon’s Jeff Bezos, because the way they have solved problems in one discipline can be an indicator to solving problems in another.

However you choose to go through music school, use this time to learn more about yourself, and keep an open mind to new areas and niches that you might the perfect one to fill. You may find that your pathway to happiness doesn’t run through music, and it is almost certain that your goals as you graduate will be much different than when you enter school. This change is not just okay, but expected. Often times it takes failure going one direction for you to realize that another, different direction will lead to a better life.

Good luck, and please reach out to me if you need anything.

I’m a clarinetist, Juilliard grad, and former arts copywriter studying the habits and qualities of successful musicians. You can join my mailing list here.