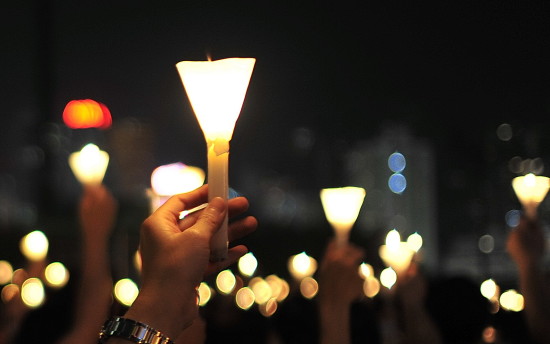 THIS IS A BABY.

We all start our lives looking like this–an amorphous blob of skin and appendages that usually manages to look adorable anyway–with some sort of variance on our facial features, skin tones, and decibel projection. We also start our lives with a belief that we fight for the rest of our lives: the belief that things cease to exist when we don’t see them anymore.

This belief is called object impermanence.[ref]This is a funny video showing an object impermanent baby who can’t figure out anything about his/her life.[/ref] From birth until 18-24 months of life, we think that every object that disappears from our immediate field of vision, whether it’s a ball or a cup or our Daddy, vanishes forever.

In other words, if we are not directly experiencing something visually, we believe that it ceases to exist.

Surprisingly, object impermanence is not a psychological disorder.[ref]When it comes to babies, obviously.[/ref] Object impermanence isn’t something restricted to narcissists, or sociopaths, or those with autism. It’s a way every single human sees the world in their first throes of life.

But object impermanence is thankfully not permanent. Eventually, science says, we get our lives together and figure this out. But do we?

We know bits and pieces about what happened, based on media reports: the killer had a semi-automatic assault rifle, purchased it legally, pledged allegiance to the Islamic State immediately prior to shooting, targeted a gay nightclub, and had homophobic sentiments.

A heart-wrenching act of terror. Incredibly painful to learn about and experience. Beyond sobering.

The conversations it’s sparked have been nauseating.

Any comments section is a firestorm of us vs. them. One commentor calls for stricter gun control, another one shouts “stupid liberal” and blames Islamic beliefs, a third party blames the second’s likely “right wing nut job Christian” belief system, and it’s just a disastrous downward spiral from there.

Does this dialogue accomplish anything?

With a fiery political climate and election cycle, I’m not just unsurprised by this cesspool of dialogue, I’ve come to expect it.

Hateful conversations are nothing new in society, of course. But I’m not sure it’s debatable that we live in an era of outrage, where the simultaneous hyper-connectivity and echo chamber qualities of the internet have this sort of dialogue at a fever pitch. We eviscerated a mother for losing track of her son for a few seconds, calling for her head. We crucified a rapist and the judge that enabled his lenient sentence.

The problem with this line of thinking is that we tend to ignore or dismiss the influences of our ingrained stereotypes and beliefs. Moreover, I think many a time, we care just as much about an event as how we can contextually fit that event into the story we tell ourselves. Instagram’s success, for instance, capitalizes on this desire, and allows us to leverage life moments for social approval.

Thing is, this egocentric behavior doesn’t manifest in only how we interact on the internet. It influences how we’re living our lives every day in the smartphone era.

Musicians cannot accept compliments from audience members or colleagues for their performances, implicitly insisting that their assessment is more valuable, correct, and important to them than yours.

Men insist that women only go for jerks and lament the friend-zone, failing to see the total egocentrism in manipulating a woman through a pretense of long-term friendship into sleeping with him.[ref]Please forgive my ignorance of the non-hetero cis male dating scene.[/ref]

We collectively grow sad seeing people happy on Facebook, because we filter their experiences through an egocentric lens: an experience we’re not having.[ref]I mean, I’ve done this too. But this is undebatably awful, no?[/ref]

We are quick to judge and berate those different than us and stout in defending those similar to us, but rarely question our allies or defend our enemies, even when they may be in the right.

While fear is an emotion designed to keep us safe, a fear-dominated world has not proved to be a better one to live in. A gridlocked, fear-of-not-getting-reelected Congress has been a net negative for America, to name one example.

The thing is, egocentrism is natural. We’ve all thought Mommy vanished when she hid her face behind her hands.

Of course we would have some carryover. It’s not something to feel shame about, no more than we should be shameful of a fear of public speaking, for instance. Egocentrism is ingrained in us from birth, and probably before, too. But having a poor habit does not absolve us of our responsibility to fight it.

Deep down, I think we’re all sick of the fighting. Not just the tragic shootings. The political battle on Facebook. The Twitter wars between our presidential candidates. The partisan bickering in our Congress. I can’t imagine many people visualize their ideal world as constant conflict, hate, and yelling.

Deep down, I think people do the best that they can with what they are given. People are not just given things, they are given attitudes; both by those close to them, that of strangers, and their own mental health. Some are luckier than others. Perhaps we’d do unspeakable things if we spent 20 years as an outcast, or 20 years raised in an overly privileged life. Of course, maybe we wouldn’t.

But maybe we would.

To make this world better, to genuinely fix all of the problems that have and will continue to arise with tragic incidents like Orlando, we can’t just post Facebook statuses. Even contacting our representatives, while important, cannot provide the lasting change needed to ensure dialogue. We have to remove our egocentrism, in every aspect of our lives, and take ourselves out of our own shoes.

We have to assume that there is information we don’t know. We have to assume, often times counter-intuitively, that people do their best, and we have to be curious as to why hurtful events, statements, or beliefs are somebody’s best. We have to remember that there is so much to learn, and so much more to know. It is only then, when you begin conversations with a baseline of “you are a good person, and we both can learn something here”, can we have meaningful dialogue that goes anywhere. You may learn something, or change a view. Embrace individuality. Embrace new knowledge.

Hell, you might find out that maybe Mom’s face was just behind her hands the whole time. 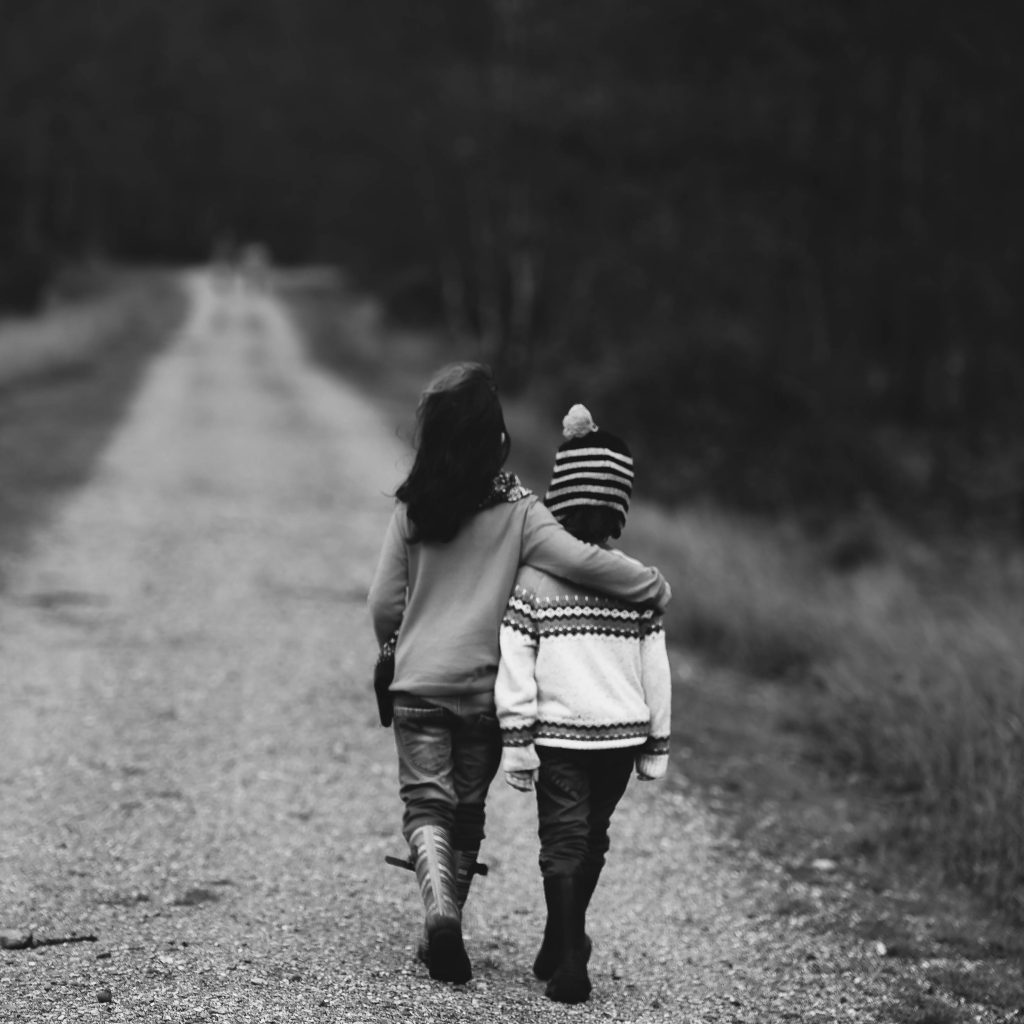