To The Artist: An Urgent Call For Stylistic Substance 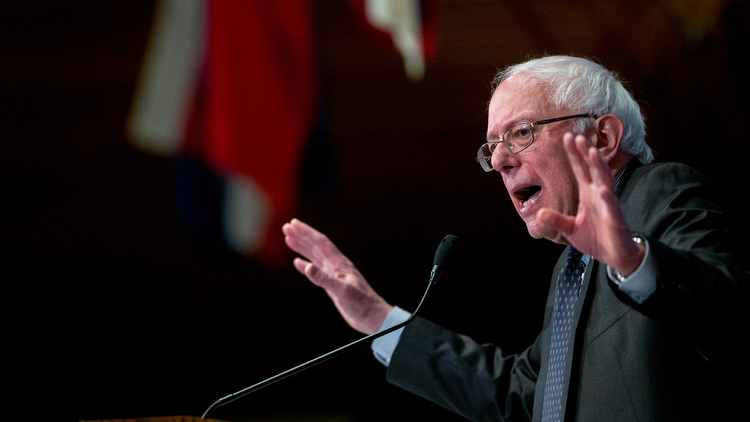 AS OF MONDAY, FEBRUARY 1ST, 2016, it has been 314 days since the first major candidate from either party announced their intentions to run for the office of the President of the United States of America.[ref]Please, please, please, do not vote for Ted Cruz.[/ref] Today, the first balloting will take place in the Iowa caucuses where initial votes will be cast for both the Democratic and Republican nominees for president.

At the time of this writing, it is unknown who will win the Iowa caucus, which is taking place today as the first of many primary elections to determine the nominee for the Republican party.

If you have any kind of internet access whatsoever, you’ve seen an incredibly heavy dose of Donald Trump coverage. There is a not-insignificant section of the electorate that views Trump’s rise with glee, and an equally not-insignificant section that view his candidacy with fear, apprehension, or even disgust. In case you have been living under a rock, I’d like to share with you some of the remarks Donald has made since the start of his 2016 Campaign:[ref]Thanks to US Magazine and InsideGov for this list.[/ref]

“Donald J. Trump is calling for a total and complete shutdown of Muslims entering the United States.”

“He’s not a war hero. He’s a war hero because he was captured. I like people who weren’t captured.”

— of John McCain at a Family Leadership Summit in Ames, Iowa, in July 2015

— Trump, referring to Mexicans as rapists during a speech announcing his presidential candidacy in June 2015

All of these statements are incredibly sensational–what kind of presidential candidate implies that a woman is on her period, or calls for an entire religious group to be barred from a country? I’ll tell you–a candidate that knows that the world cares much much more about how you say things, not what you’re saying.

I was walking through the post-blizzard slushy streets of New York this past weekend, pondering the state of affairs today, and the role that music and art could play in it. As I narrowly dodged a slush puddle,[ref]Yeah, yeah. We both know I actually stepped in it.[/ref] a phrase occurred to me that summed up the issue perfectly: 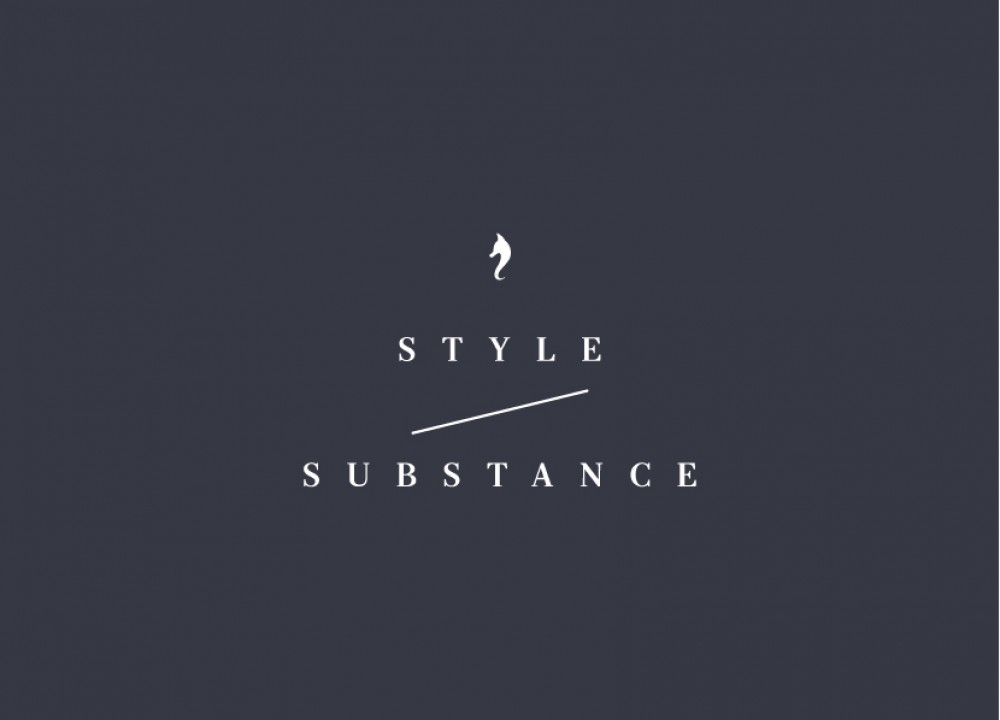 Style over substance is a logical fallacy that occurs when someone bases their argument on compelling language, obfuscation, and various terms of art, instead of legitimate logical analyses. The fallacy works in two ways. It can propose an idea using style rather than substance, or it can reject an idea by attacking its style and presentation rather than its information content.

Amusingly, you could apply that entire description to Donald Trump’s campaign. Through crafty media manipulation, swagger-filled speeches, and other phenomena already covered more eloquently than I would attempt to do in this space, Trump has turned racist, borderline-fascist rhetoric and infused it into his brand, rocketing himself to the top of the polls. Many dismiss Donald Trump out of hand with light adjectives like “fucking stupid“[ref]Actual quote from an elderly woman in the Juilliard lounge today.[/ref], but I tend to lean towards a different viewpoint; that he mostly leverages this persona for the sole purpose of generating attention, and from attention, enthusiasm, and from enthusiasm, votes.

You see, both Trump supporters and denigrators agree that Donald Trump does not care what you think. One could argue that he doesn’t care what his supporters think, either… and I think at a base level, that makes him more attractive to people. He is “himself”, regardless of what news media, rival politicians, or hecklers at his rallies say.

For those that hold unintentionally offensive viewpoints (and some that hold legitimate views), the virulence from the social justice movement has made the demand for common courtesy feel like thought policing. Trump came along with his bluster and stuck up for the “unpopular”[ref]Or as the woman from earlier would assert: fucking stupid[/ref] opinion.

Trump made it virtuous to espouse your sincere views, regardless of how others perceive them.

This perception of persistent sincerity has all trumped[ref]It’s my blog, I do what I want.[/ref] the glaring lack of substance in his campaign. Aside from a (disastrous) tax plan, Mr. Trump has shown a curious lack of specificity regarding how he is going to implement the changes he wants, but it doesn’t matter. His style is unparalleled. It grabs your attention. It gets you talking. It’s gotten me writing.

So all of this is turning over in my mind as I dodge runners in Central Park. I can’t help but think:

What. But I’ve still left an important question unanswered:

How does this apply to art? 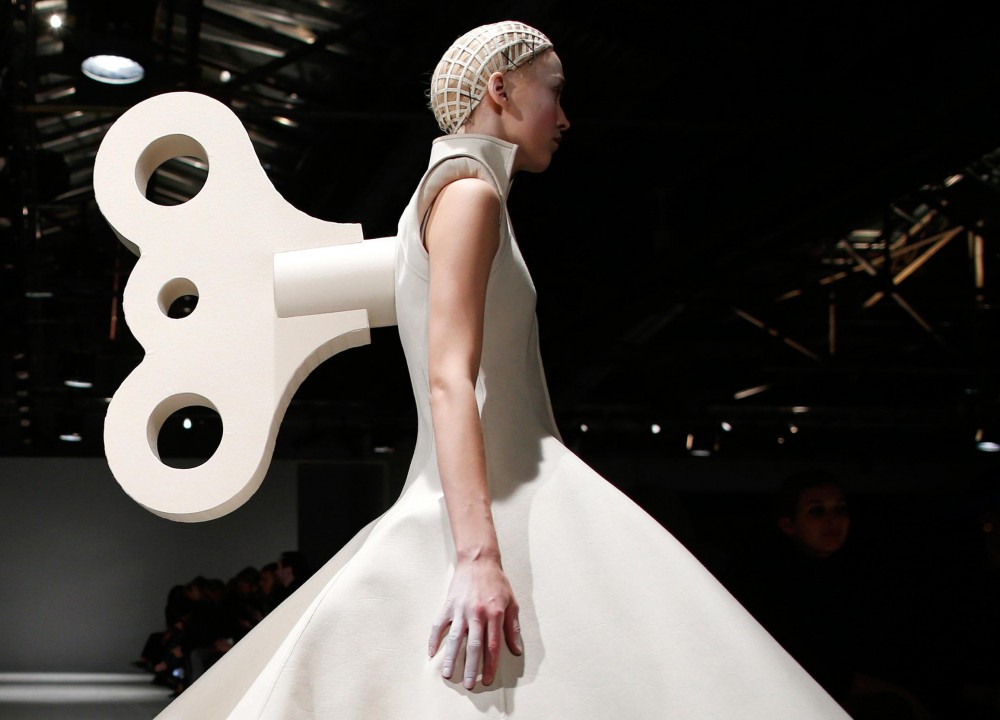 You may have read me write about, or at least refer to the attention economy at length. I still think that understanding the role that attention plays in our everyday life is crucial to experiencing personal and career success. But after some thought, I have my own name for the world we live in now: the style economy.

I call it the style economy because Style has, decidedly, won the battle over Substance. Style’s victory was inevitable; the Internet has changed our brains to be so. In Ian Leslie’s Curious, he speaks of the ways that the Internet has sapped our curiosity: because of the easy Google It access of information, society has shifted from a culture craving not more knowledge, but more entertainment. Since we’re able to satisfy our brain instantaneously, we’ve become accustomed to that instant gratification via YouTube, Facebook posts, Tweets, and more, and content that we even consciously know is valuable gets overlooked for the funny cat video that scratches our itch in the moment.

Donald Trump is not the only one that has mastered the qualities of the era we live in.  I wrote about Drake’s exploitation of the attention economy, and have referred to the all-flash Old Spice deodorant commercials as well. The list is numerous–those that understand the art of attracting attention tend to be the most well off financially and, more importantly, are positioned to have the most societal influence. Think of style in clothing, like with NBA player Russell Westbrook: 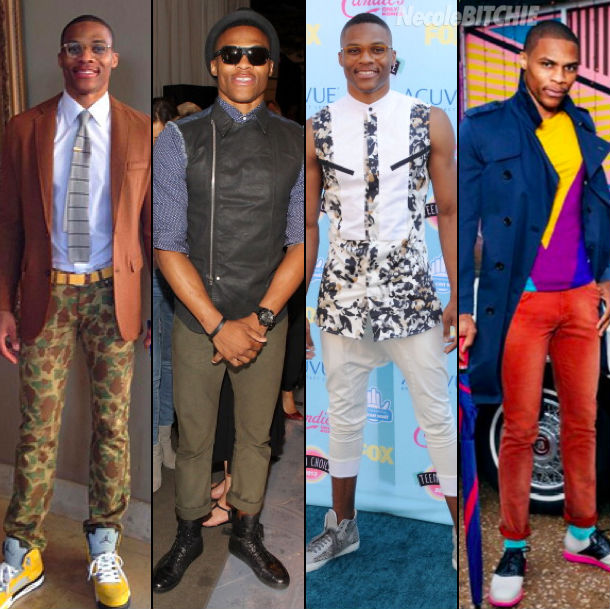 The point of style is not necessarily to make people like you. Plenty of people dislike Russell Westbrook’s eclectic style. More people will use their dislike of his style to reinforce their arguments for negative perceptions of RW. But Russell gets it: we’re talking about him. The limited sliver of attention we have per day is fixated on him, when it might not have been otherwise. And when we talk about him, whether on talk radio, ESPN, or Reddit threads, more people are aware of Russell Westbrook than would be otherwise, boosting his exposure, and thus his brand. We also find out about his charitable foundation, and hey maybe this guy’s a good guy after all. More people will thus follow him on Twitter and buy his jerseys, which he can show to potential endorsers like Nike, Coca-Cola, Underarmour, etc. All because of a perceived sincere expression of his style that was profoundly different than most in his profession, who elect for more traditional suit-and-tie before games.

Need a classical music analogy? I hear many stances on Yuja Wang, a pianist infamous for her provocative concert attire. The anti-stance is that her sexy dresses take away from the music. But these detractors miss the bigger picture: in the style economy, the most essential, unskippable step is getting noticed. Think of how many people will be interested in seeing a live piano performance when the papers buzz before about what Yuja Wang’s “controversial” choice of clothing might be. Would concertgoers attend for “the right reasons”? Maybe not.

But we’re not in an era any longer where we can afford to be picky with why people come to our concerts.

Style is not only visual and through the clothes you wear. Style is a broad brush that encompasses all mediums of expression.

And classical music is at a severe style deficit.

As an artist, I have trained for over a decade in producing one of the highest echelons of substantive content imaginable; performance music. But in an era where all sorts of long-form, attention-intensive content is glossed over, we need to actively embrace bold forms of expression of our substantive art.

When we as artists curate our content, we need to be willing to grab attention–to be bold in unconventional ways. We must stylize our substance if it is going to be noticed.

I see great examples of stylized substance in classical music daily. YouTuber grantwoolard came out with this gem of a video a month ago that went viral. Lindsey Stirling may be mediocre at the violin, but you can’t deny that she makes a lot of little kids freaking excited about music. Her presence in society is, like it or not, a large net positive for classical music and the arts.

Hell, Bernie ninety-six-year-old Sanders[ref]Relax, it’s a joke; he’s actually thirty-six.[/ref] is the king of substance: everything in his campaign revolves around issues and very little around cheap headline grabbing shots. But Bernie still makes the late night talk show circuit and goes on Ellen and dances, because he knows it will give him more exposure so that people may support him.

President Obama appeared on Zack Galifanakis’s Between Two Ferns and The Daily Show to promote his health care plan, not counting his numerous appearances on other unprecedented media (The Marc Maron podcast?!). He realizes that an idea cannot just be good; it has to be presented in a way that is digestible to the American people.

Already, those who understand the way the world is changing are adapting their creative output, often to sensationally fantastic results (and income!). But it is not enough for an ambitious minority to do this. The classical music world requires a massive sea change in how success in our field is measured. Artists now must reach beyond concert halls and use the only-expanding power of the Internet. Artists must aggressively buck convention.

Artists: We can’t wait. We can’t be fearful, or afraid of what people will think. There is too much violence, hatred, and anger in the world for that.

Besides, if you don’t make your voice heard, other voices will prevail. 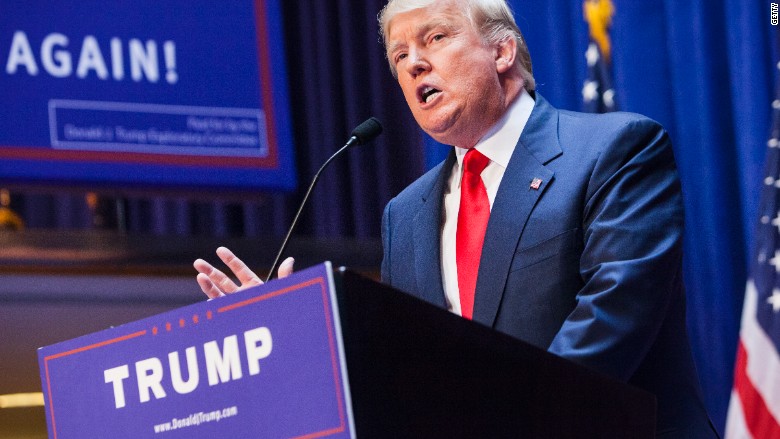 Thanks for reading. Come back for new content next Monday, every Monday.[ref]Except the Mondays I don’t post.[/ref] No clickbait, no fluff, just value. Thoughts? Leave a comment below, or send me an email. I respond to everyone. If you like what you read, I’d love for you to share it on Facebook or Twitter–I like the idea of a world where people share great content over “6 Ways Trump Actually Kind Of Has A Point” articles, don’t you?