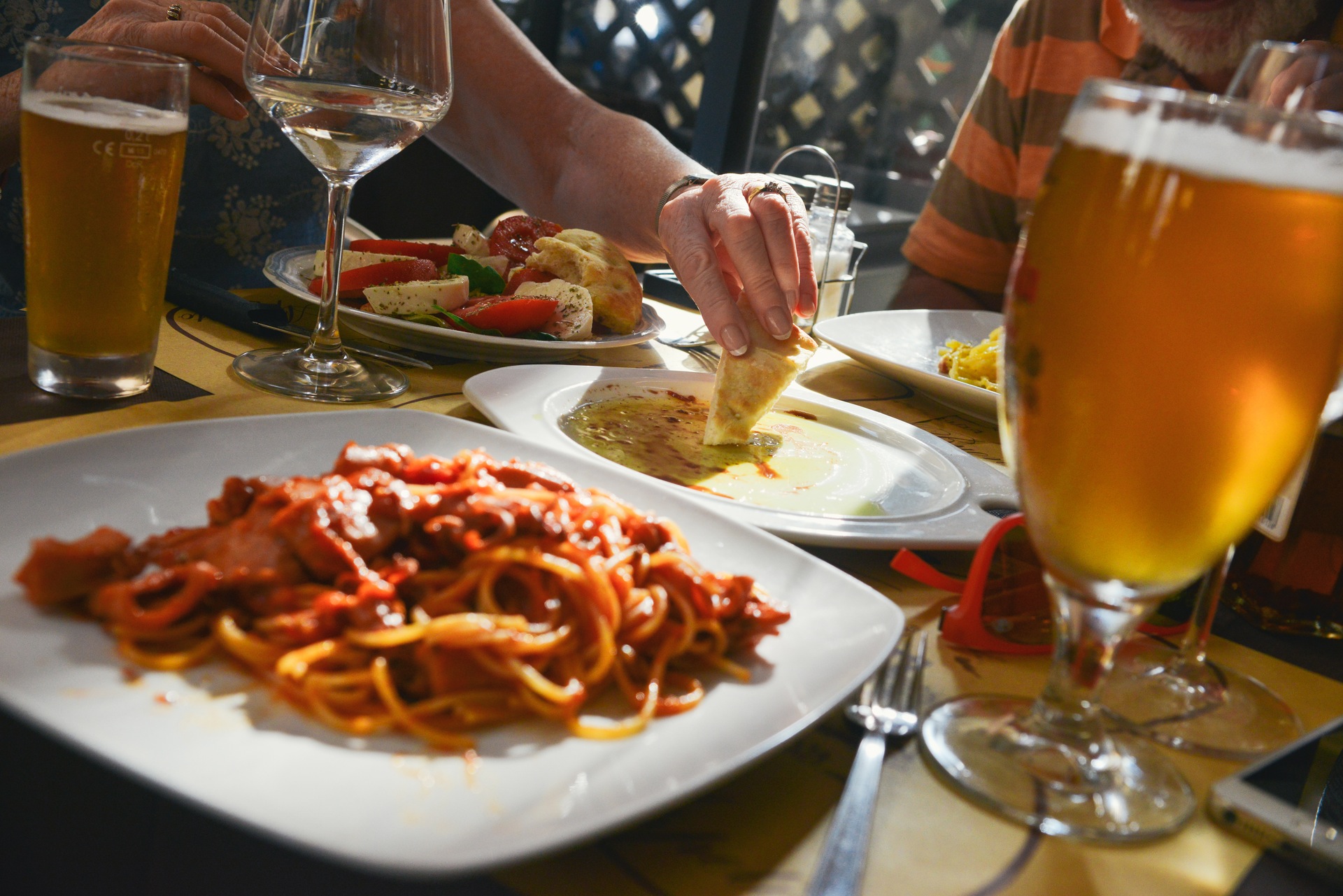 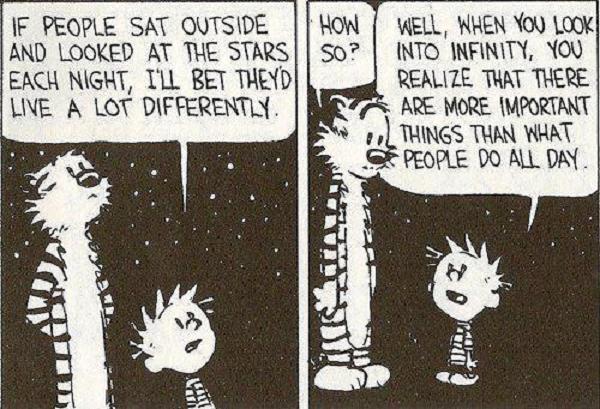 “You never look good trying to make others look bad.”

A favorite blogger of mine not named Mark Manson[ref]I have other interests, I swear![/ref] is a woman named Lorelei[ref]What an awesome name.[/ref] who goes by the moniker Suggestivetongue. I first discovered her at least 8 or 9 years ago writing on the now defunct Xanga.com,[ref]If you don’t know, think a shitty, shitty version of Medium.[/ref] and her relentless commitment to empathy, compassion, and great advice on relationships has shaped so much of my perspectives over the years.

When someone is telling you a story, give them your full attention. Don’t spend the time they’re talking to think of what you’re going to say next. When they finish talking, reference something they said, and ask them a question about it. Don’t use the silence as an opportunity to talk about yourself.

10 Ways To Help Others To Help Yourself

One of my favorite authors bears the name Chuck Klosterman. His most recent book, I Wear The Black Hat, is probably the wittiest discussion of villainy, pop culture, and yes, Adolf Hitler that I’ve ever read.

Going all the way back to my first ever post, the goal of this blog has always been to contextualize both classical music and living as a classical musician in the real world, rather than the bubble it currently exists in.

Chuck did an interview of Taylor Swift (who he also mentions in the book) a few months ago, and it was the cover story of GQ Magazine. Put away all your perceptions of magazine interviews of celebrities–this interview isn’t gossip of the are the rumors true about you and RandomCeleb hooking up?? variety.

Chuck speaks to Taylor Swift’s role in society at large, and her keen understanding of media, music, and her preternatural talent at song-writing. Namely, why is she so good and successful?

Have you ever stopped yourself from writing a fictional lyric because you feared it would be incorrectly applied to your nonfictional life?
No. Some of the things I write about on a song like “Blank Space” are satire. You take your creative license and create things that are larger than life. You can write things like I get drunk on jealousy but you’ll come back each time you leave, ’cause darling I’m a nightmare dressed like a daydream. That is not my approach to relationships. But is it cool to write the narrative of a girl who’s crazy but seductive but glamorous but nuts but manipulative? That was the character I felt the media had written for me, and for a long time I felt hurt by it. I took it personally. But as time went by, I realized it was kind of hilarious.

It’s impossible for an artist to control how she is perceived. But an artist can anticipate those perceptions, which is almost as good. “A nuanced sense of humor does not translate on a general scale,” Swift says, “and I knew that going in. I knew some people would hear ‘Blank Space’ and say, See, we were right about her. And at that point, I just figure if you don’t get the joke, you don’t deserve to get the joke.”

Check it out, for free, here.