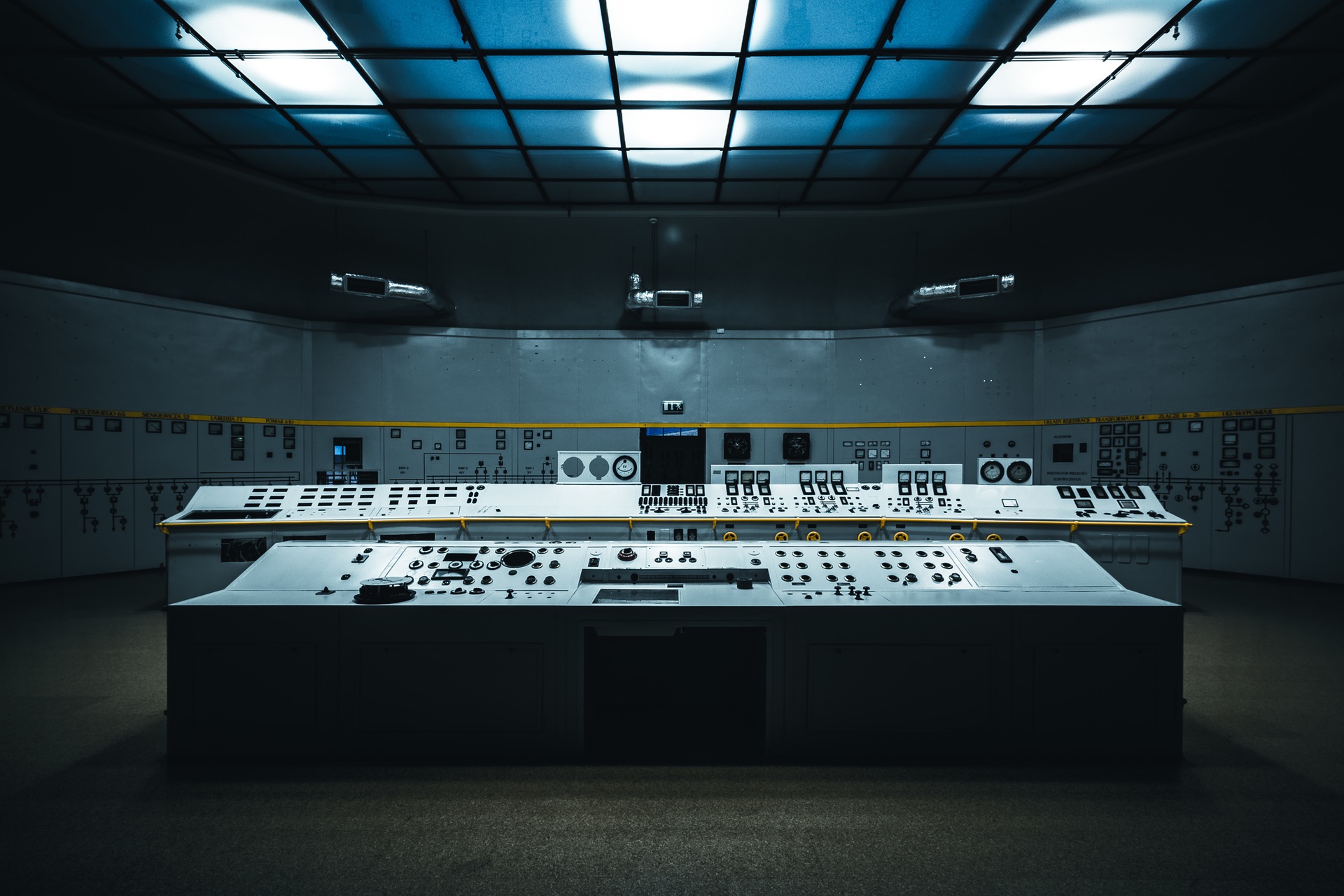 WHAT YOU’RE GETTING:[ref]I’m going to try out a bite-sized summary of my posts in the top. Let me know if you love it or hate it.[/ref] Installment #1 of JH Reads Books: 1000 words from a great book, and 750 words or less of commentary about how you can relate them to your life.

This week’s talking Stumbling on Happiness by Dan Gilbert. Get it on Amazon here.

LIFE AFTER GRADUATION IS A PENDULUM constantly swinging between the ecstasy of freedom and the terror of freedom.

I’ve avoided writing about it[ref]Two separate drafts remain unfinished because of the anxiety that was associated with them.[/ref] because, shit man, it’s pretty scary. When I was in school, I had plenty of justified things to complain about: a restrictive schedule, a suffocating lack of independence, and course requirements that were more time sinks than mental enrichment. But on the day you walk across Juilliard’s graduation stage, there’s an almost violent birth into a new world independence. At Juilliard, it’s symbolized as a physical transaction: on graduation day, Juilliard gave me my diploma… but only in exchange for my student ID, mailbox key, and any sense of childhood I had left.

I’ve therefore thought a lot about the idea of control lately, and its unique capability in making you feel both powerful and powerless.

Thus, this passage about the psychological benefits and pitfalls of control in Stumbling on Happiness was equal parts enlightening and disturbing.

“Americans gladly pay millions–perhaps even billions–of dollars every year to psychics, investment advisors, spiritual leaders, weather forecasters, and other assorted hucksters who claim they can predict the future. Those of us who subsidize these fortune-telling industries do not want to know what is likely to happen just for the joy of anticipating it. We want to know what is likely to happen so that we can do something about it. If interest rates are going to skyrocket next month, then we want to shift our money out of bonds right now. If it is going to rain this afternoon, then we want to grab an umbrella this morning. Knowledge is power, and the most important reason why our brains insist on simulating the future even when we’d rather be here now, enjoying a goldfish moment, is that our brains want to control the experiences we are about to have.

But why should we want to have control over our future experiences? On the face of it, this seems about as nonsensical as asking why we should want to have control over our television sets and our automobiles. But indulge me. We have a large frontal lobe so that we can look into the future, we look into the future so that we can make predictions about it, we make predictions about it so we can control it–but why do we want to control it at all? Why not just let the future unfold as it will and experience it as it does? Why not be here now and there then? There are two answers to this question, one of which is surprisingly right and the other of which is surprisingly wrong.

The surprisingly right answer is that people find it gratifying to exercise control–not just for the futures it buys them, but for the exercise itself. Being effective–changing things, influencing things, making things happen–is one of the fundamental needs with which human brains seem to be naturally endowed, and much of our behavior from infancy onward is simply an expression of this penchant for control…[Even] toddlers squeal with delight when they knock over a stack of blocks, push a ball, or squash a cupcake on their foreheads. Why? Because they did it, that’s why. Look, Mom, my hand made that happen. The room is different because I was in it. I thought about falling blocks, and poof, they fell. Oh boy! Sheer doing!

The fact is that human beings come into the world with a passion for control, they go out of the world the same way, and research suggests that if they lose their ability to control things at any point between their entrance and their exit, they become unhappy, helpless, hopeless, and depressed. And occasionally dead. In one study, researchers gave elderly residents of a local nursing home a houseplant. They told half the residents that they were in control of the plant’s care and feeding (high-control group), and they told the remaining residents that a staff person would take responsibility for the plant’s well-being (low-control group). Six months later, 30 percent of the residents in the low-control group had died, compared with only 15 percent of the residents in the high-control group.

A oft-repeated advice nugget that I’ve given out is to “let go of the need to control everything.” It’s always made sense to me–people freak out about an audition or a recital or an important performance, throwing a barrage of “what if???s” at me like “WHAT IF MY REEDS ARE BAD” or “WHAT IF THE NYT IS THERE AND I BOMB IT” or “WHAT IF I FALL ON STAGE”.

After reading the above section, my first reaction is to feel silly–apparently the human feeling of control is literally how we stay sane and not depressed.

But then I read this: 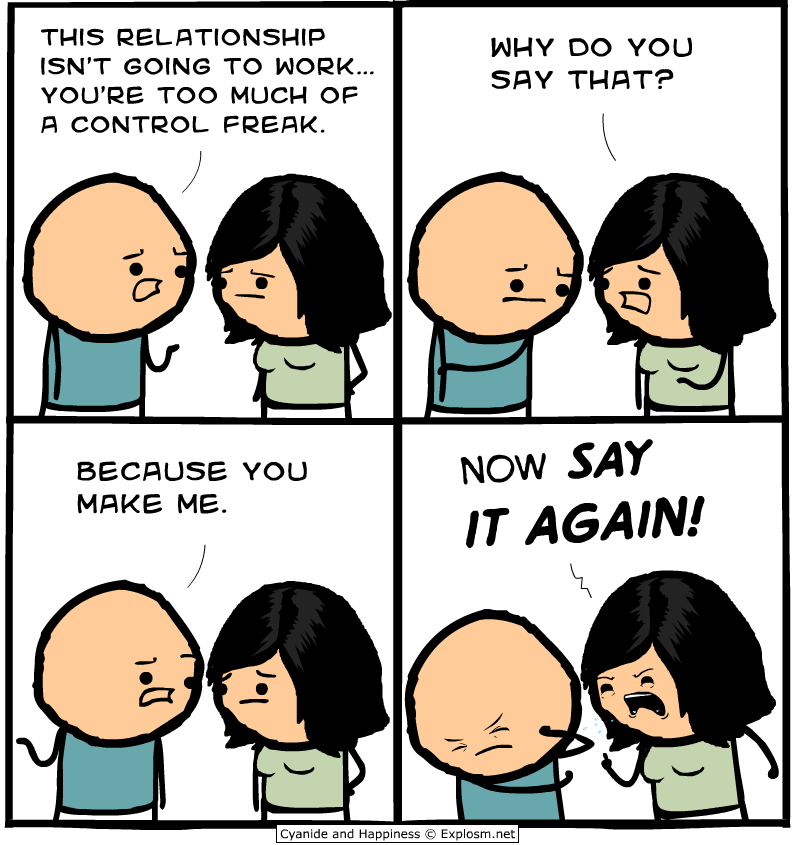 We have a complicated relationship with control.

Only in retrospect did the cause of this tragedy seem clear. The residents who had been given control, and who had benefited measurably from that control while they had it, were inadvertently robbed of control when the study ended. Apparently, gaining control can have a positive impact on one’s health and well-being, but losing control can be worse than never having had any at all.

Our desire to control is so powerful, and the feeling of being in control so rewarding, that people often act as though they can control the uncontrollable. For instance, people bet more money on games of chance when their opponents seem incompetent than competent–as though they believed they could control the random drawing of cards from a deck and thus take advantage of a weak opponent…people behave in a way that would be utterly absurd if they believed that they had no control over an uncontrollable event. But if somewhere deep down inside they believed that they could exert control–even one smidgen of an iota of control–then their behavior would be perfectly reasonable. And deep down inside, that’s precisely what most of us seem to believe…perhaps the strangest thing about this illusion of control is not that it happens but that it seems to confer many of the psychological benefits of genuine control. In fact, the one group of people who seem generally immune to this illusion are the clinically depressed, who tend to estimate accurately the degree to which they can control events in most situations. (!!!!!)[ref]Exclamation points mine.[/ref]These and other findings have led some researchers to conclude that the feeling of control–whether real or illusory–is one of the well-springs of mental health. So if the question is “Why should we want to control our futures?” then the surprisingly right answer is that it feels good to do so–period. Impact is rewarding. Mattering makes us happy. The act of steering one’s boat down the river of time is a source of pleasure, regardless of one’s port of call.

Unlike love, it seems to be worse to have controlled and lost control than to have never controlled at all.

After some thought, that feeling of abject despair that plagues us from time to time when things go south doesn’t come from not having any control, it’s from believing you had control and then losing it. Or worse, realizing that your control was purely an illusion.

What is the illusion? That control leads to certainty.

Believing that all the extra things you did to practice should have made it certain that you’d play incredibly well at that audition. Believing that being a nice guy[ref]One sentence tangent about this: “nice guys” are usually just passive-aggressive manipulators.[/ref] should have made it certain that your now ex-girlfriend would never leave you. And yes, the grief felt from Hillary Clinton’s loss by so many is attributed to the certainty many had about the outcome.

That kind of disappointment hurts the most: when your attempts to control the world around you fail.

So clearly, when you feel this way, the solution is to take a step back and recalibrate your worldview. But to what?

Clearly, as referenced in the passage above, the answer is not to adopt a nihilistic worldview in which “we can’t control anything, so fuck it”. That’s literally the attitude of those with depression.

Rather, instead of relinquishing all control, we need to align what we’re trying to control with what we can actually control.

I can’t control the events of my life. But I can steer it in a direction I’d like to go. And that’s enough.

Thanks for reading. You can experience a book epiphany vicariously through me every Thursday.

Donate to the site in the form of coffee/beer here. Contact me to say nice/mean things here. If you have a great epiphany-inducing book I should read, leave it in the comments below.