Open Letter From A “Virtuosic” Musician To A Former Teacher

Well it’s certainly been a while. I haven’t seen you since I looked like this: 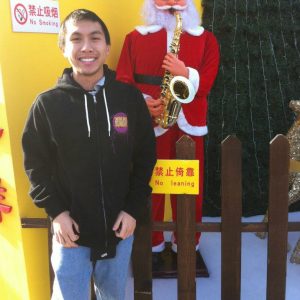 I think I peaked early.

I guess I owe you an apology for how long it’s been. I’m atrocious at keeping in touch with my former teachers… you included. Not because of any drama, of course. Rather, there’s just something about the dynamic of professional distance we had that makes keeping in touch when it is not professionally necessary seem awkward and clunky. Of course, professional distance is incredibly valuable and I recognize it as necessary during the time you study with someone, but it doesn’t lend itself to the types of relationships I crave in my life. I doubt you’ve lost any sleep over this, but regardless, I’m sorry.

We didn’t study together for very long, but we shared a couple of memorable exchanges. One of which still stands out today, and moved me to finally write this: a better-late-than-never thank you for giving me the greatest lesson I’ve ever received.

I came to you as a clarinetist with a litany of “accomplishments”–I won several competitions in high school, was first chair in the top All-State band in Texas, had a lot of success in the conservatory environment… You know, nauseating stuff when you hear anyone else talk about it, but I was proud at the time. I felt special.

We had been studying together for just a few months, when one day, you sat me down in a lesson and asked me why I was playing a sophomore recital since it wasn’t required for my degree. I was caught off guard by the question, and gave some rambling answer about wanting to achieve to the best of my ability. But I knew deep down the real reasons:

You waited, seemingly trying to find the right words to use. I looked at you expectantly, a little confused. What followed from you was a nicer version of this:

“You need to find a different way of approaching music. Music is powerful, emotional, and raw. The emotion music inspires can change lives. The greatest musicians focus on giving this emotion to their audience. You’re really talented, John. But right now all I see 100% ego, and that will always hold you back.”

The funny thing is, I’m not sure it really registered at the time. I was pretty unaccustomed to being reproached in lessons,[ref]I’m fully aware of how vain this sounds, and equally nauseated. But it’s how I felt at the time.[/ref] and you used much more cautious language than that, so it took me several days of subconscious processing before I could get the true gist of what you said. I would recognize that my self-diagnosis was incomplete:

You already knew my frailties. As someone who taught and studied alongside many high-ego musicians, it probably didn’t take you very long. But even when you laid it out for me, I was oblivious. I was too young, with very little life experience and no perspective.

You see, I grew up as “the smart kid”, which eventually became “the great clarinet player.” I didn’t choose this identity–achievements in music seemed to be where I garnered the most praise, so having the “clarinetist” brand gave me something to hold onto during a murky period of adolescence and young adulthood when I didn’t really know who I was. This identity bestowed upon me feelings of respect and micro-fame[ref]Through “accomplishments” like auditioning in the 8th grade in the grade 9-12 All-Region bands and for having a first-last name combo that rolls off the tongue, I crafted a name for myself in the band HS community. To this day, old friends and family still joke with me that when I was living here we couldn’t go anywhere in my hometown without me being recognized by somebody.[/ref] that I grew to relish. But it was a hollow respect. The fame was an empty shell.

In other words, I didn’t have a sense of self, so I made one up, in the form of clarinet excellence. 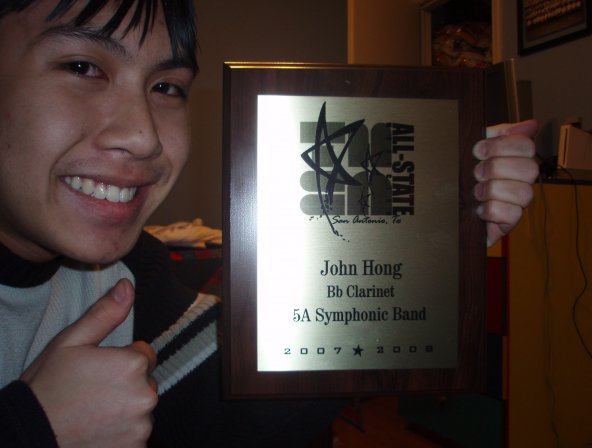 It wasn’t real. And over the years, as I transferred schools and got served humility time and time again and met musicians much greater and much humbler than I, my life experience helped me reflect upon that lesson. Eventually I reached a crushing realization: that I had fashioned my natural talent at music into a tool that I used to validate my own achievement and status oriented bullshit, instead of as an end in itself.

Music, like anything else, is a tool that can be used by everyone for their own means. For so long, I had used music as a tool to serve myself–musical excellence was a stand-in for a real identity, a false idol that adulation could be bestowed upon. But the secret was that music is best performed and best appreciated when used to serve others. There’s fewer things more powerful than unlocking someone’s inner world with a performance of Mozart.

Over the years, I began to view memories of myself with fresh eyes, almost as if I had never truly seen myself before. I would gaze upon my high school self practicing All-State etudes three months before the audition in the band hall, as quickly and loudly as he could. I saw my college self learning the fastest scales and the most technical pieces, never practicing slowly, just so people knew that I could play them.

Instance after instance confirmed that the approach I took to music and music school was built around showing the world how good I was at the clarinet… It was appalling. I felt selfish.

But I eventually learned to not blame myself. Growing up, I realized, praise came at my direction for how “talented” I was, not for how much I moved a listener. Holding onto that perception of “talent” made sense in retrospect. I never really learned music through any other lens.

With effort and time, my entire worldview of music would turn upside down. As I continued to learn about music and performing, I started asking how to express more instead of impress more. Mastering skills were the means to unlocking greater depths of emotion, not to impress my peers. Mastering technique was only to eliminate mistakes that would distract the listener, not to show off how great I was.

My playing changed, too. I never became the technically virtuosic player I so desperately wanted the world to see me as, but ironically people felt like I sounded better. And honestly, I enjoyed playing more. I reached new depth and vulnerability day to day with my clarinet, and making music became an exercise in reaching deeper into my inner self instead of showboating to avoid it.

And even more upside-down was that I ended up getting some of the accolades I wanted. I got into Juilliard. I got “deft” reviews in some outlets with big sounding names. I performed with the American Ballet Theatre.[ref]Playing Daphnis and Chloe, the excerpt of which which I first learned in lessons with you, believe it or not. Life is weird.[/ref] But as external accomplishments came in, I took great comfort in the fact that the music made during those performances carried much greater weight than the prestige associated with the results. It was a small but powerful marker of my growth.

Like I said, it’s been a while. But every few months, I come back to our lesson together in that room–many of our lessons, really. It took me many years to see that you tried to break through my ego every single week. You saw right through me. I knew if you saw through me, others would, too. I’m sure they already had. But you were the only one that told me.

So thank you for showing me that a mindset of giving is the true marker of a musician’s virtuosity. It was the greatest lesson I’ve ever received. I’m forever grateful, and I hope you’re doing well. 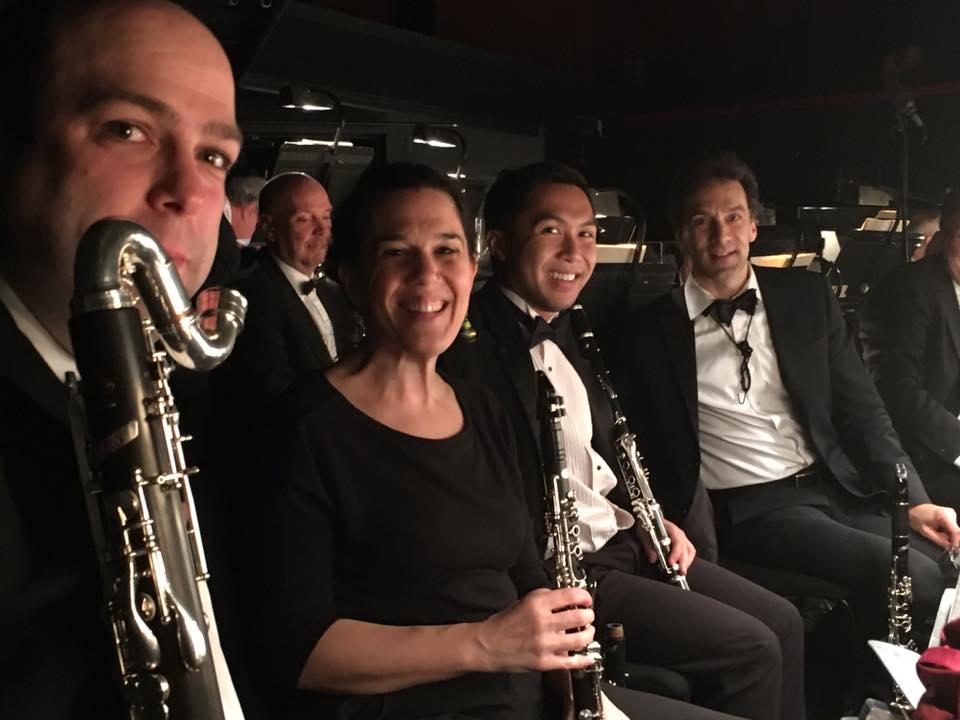 Thanks for reading. If you like what I posted could help somebody, please consider posting it on Facebook.

Donate to the site in the form of coffee/beer here. Contact me to say nice or mean things here.