Clarinetist Baffled At Suggestion That He Is “Not The Melody” 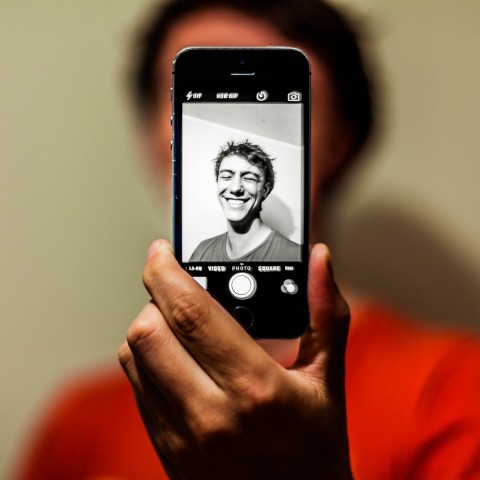 Left staggered and dumbfounded by multiple suggestions that his passages would sound better played at a lower volume, local conservatory clarinet player Blake Morey told reporters that despite an “otherwise fantastic rehearsal” of Samuel Barber’s Summer Music with a student woodwind quintet, he remained confused and somewhat hurt.

Citing his “fantastic reed day” and a “really great” new mouthpiece he just got, Mr. Morey fervently scratched his head as he recounted flautist Jessica Malone’s rationale for asking him if he could “play more piano” in certain sections.

“Both Jessica and Mark told me I could blend in more when Bradley has the moving line,” a bewildered Morey said. “It’s just–I don’t know why [Jessica] wanted me to play less there. Those notes sound so beautiful and I had a really good reed. Just weird, you know? Isn’t the point to play louder as long as you have a good sound? I guess everyone has their own opinions in music school.”

“I wonder if that’s why they have theory class and stuff,” remarked Morey, currently holding a grade of B- in Music Theory I.

Excerpt from Blake Morey’s “essential to the harmony” clarinet part.

Despite suggestions from fourth year bassoonist Alvin Connell that Barber’s piece “is marked piano in the clarinet [in bar 190],” the first year clarinetist from Dallas, Texas remarked that it’s obvious everything “just sounds a lot cooler” with the rich sonorities of forte clarinet low whole notes and dotted half notes. “Alvin’s a good player, but I don’t listen to bassoonists musical advice much–they don’t know what it’s like to have the melody really, you know? I kind of feel bad for them.”

Having received full scholarship to attend other notable schools like the University of Southern California’s Thornton School of Music, the New England Conservatory, and University of Iowa, Blake Morey is touted as “clearly one of the best players here” according to remarks made by Mr. Morey in the school dining hall to anyone who would listen. Also noted by classmates was Mr. Morey’s “opportunity of a lifetime” performance performing Holst’s The Planets in Carnegie Hall with his local youth wind band, now a famous tale among the whole of the music school, especially because of his role as principal clarinetist and how he “got to walk on stage first. At Carnegie Hall! I still can’t believe it.”

Late Friday afternoon, Mr. Morey released a clarifying statement: “I wasn’t like, mad or anything at those guys. I just don’t really understand. Everyone knows that a group sounds better when the better players play louder. That’s how I carried the clarinet quartet I was in my senior year–we got a 1 in State Solo and Ensemble.”

Thanks for reading. Come back for new content next Monday, every Monday. No clickbait, no fluff, just value. Thoughts? Leave a comment below, or send me an email. I respond to everyone. If you like what you read, I’d love for you to share it on Facebook or Twitter–I like the idea of a world where people share great content over “14 Reasons Why You’re Basically Hermione Granger” articles, don’t you?